What is an XML Editor?

Being entirely character-based, you can write perfectly valid and useful XML using Notepad. In fact, I have worked with people who preferred Notepad to any other tool, but fortunately you do not meet many people who do. Most people prefer using tools that provide a lot more assistance, making it as easy as possible to write a valid XML file following a particular XML model (schema or DTD).

Some XML editors will provide more sophisticated features, but these features are more developer-oriented than the basic editor features. For this blog, let us stick with this definition: an XML editor is a software application that makes it as easy as possible to create a valid XML file, using a particular Schema or DTD.

Who are the Contenders?

There are many different XML editors to pick from – some free, some with a hefty price tag. The table below shows some of the major commercial contenders for the title of “the most widely used XML editor” listed in alphabetical order.

These XML editors are very impressive and widespread software tools, with many useful features. Some are browser-based, some are desktop applications and some offer both options.

Asking Google about the number of users does not bring you an answer. If you visit the home pages for these products, you will see that several claim to be the most widely adopted XML editor – maybe with some qualification like “in industry.”

But the fact remains that it is hard to get actual user numbers, so at this point you might think that we will end the story here, without naming a winner – but never mind, I am convinced that the list above does not have the most used XML editor on Earth listed anyway.

And the Winner is…

I know this will make me quite unpopular and I do not even have any sponsors backing me up, but still, it must be said: the most widely used XML editor on the planet, at this moment is – without any doubt whatsoever – Microsoft Word. 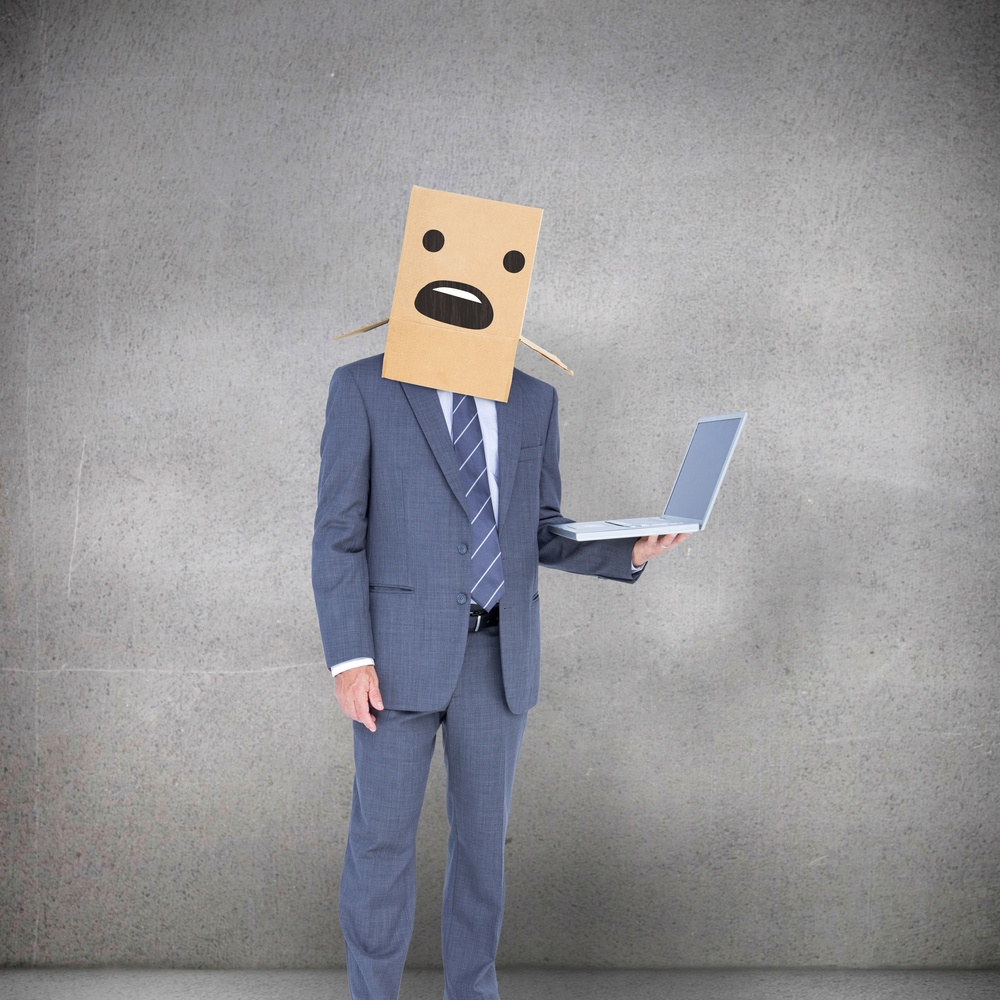 OK, I can almost hear the protests and the laughter!

If anyone mentions Word in a conference for technical communication specialists, it will inevitably be met with these reactions. But these responses are not justified.

Ever since Microsoft Office 2007 debuted – more than 10 years ago – the default file format for Microsoft Word has been the Office Open XML format, packaged in a “docx” zipped container.

Here is what the usual “Hello World” example looks like in Office Open XML, showing the document body:

This is perfect XML – machine readable and easy to process using XSLTs and all the other XML technologies (XPath etc.). You can also easily machine-generate Word files like this. Not only that, it is even well-formed and valid XML, following the ECMA-376 and the ISO/IEC 29500 open, internationally recognized standard XML Schemas!

By 2016, more than one billion users – or one in every seven human beings on this planet – are using Microsoft Word to create XML files, without realizing that this is what they do. I would even add that a large part of these users would refuse to use a “normal” XML editor, even when ordered to do so.

So, even without solid data on the number of users for the XML editors listed above, this is, beyond any reasonable doubt, the most widely used XML editor in the world today.

But Why Use Microsoft Word for XML?

But there is no structure in Open XML, some will say. There is no semantic tagging, so even if your chatbots, NLP, ML, content automation and AI apps can machine read, generate and transform the files, they will not find the sematic tagging support needed – not true.

If your application or bots need special, semantic tagging, this can be done using out-of-the-box Word features. Here is a small example: 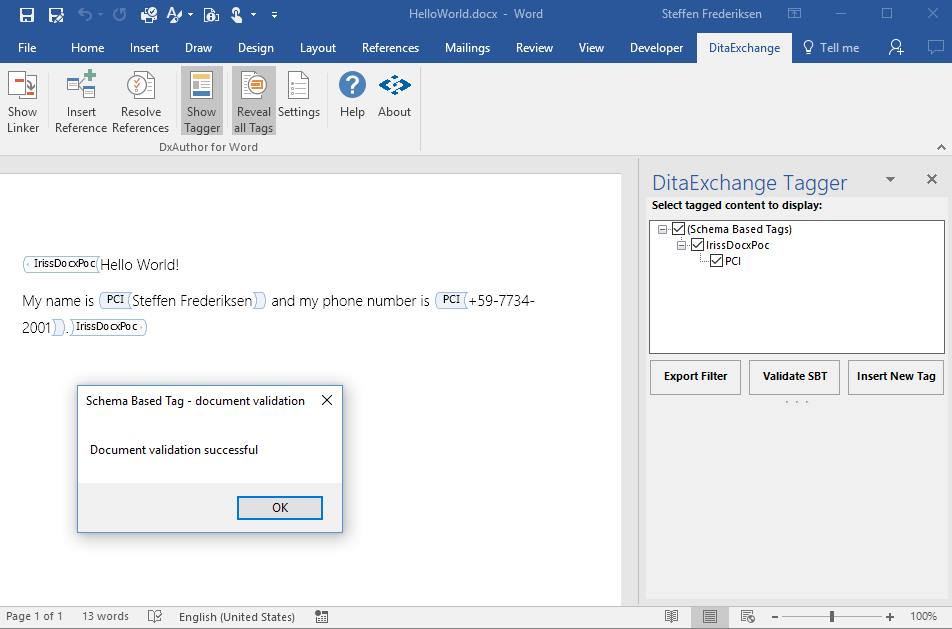 This is a Word file (valid Open XML) with added, XML Schema-based valid tagging, hosted in the Word docx-file (the schema used for the example is from a pharma-oriented working group). PCI is short for “personal, confidential information” and PS: the phone number does not work.

As stated before, this could be done with Word OOB features, but to make the illustration better, I used our DxAuthor for Word add-in product.

Again, this semantic XML information can be used by any bot, ML, NLP, AI and deep learning processes – it is all there in the XML-file.

So, Microsoft Word is the most widely used XML editor in the world, with more than one billion users. It supports any XML technology as well as all the new content technologies being introduced lately.

Maybe it is time to stop laughing?

Since 1989, Steffen Frederiksen has been working with the creation, management and distribution of structured, reusable business content.